Government Of Assam Science and Technology

A good number of scientists from Assam are working in various scientific and technological disciplines in reputed scientific institutions of India, besides the institutions, R&D establishments and laboratories of Assam and other parts of the country. Though Government of Assam has provisions for rewarding literary, sports and cultural personalities with significant contributions, no such provision has been made to recognise the contributions of scientists and innovators. For the first time in Assam an unique initiative has been taken up by the Govt. of Assam of awarding 3 (three) State Awards in Science, Technology and Innovations to 2 (two) individuals and 1(one) Organisation/Institution on National Science Day (28th Feb.) every year from this year for scientific excellence : -

Rationale for Instituting the Awards

So far there has been no such provision for rewarding scientists and scientific institution by the Government of Assam. Recognising excellence in any discipline is expected to motivate future generations to take up more such initiatives and create a culture of research and innovation in the state of Assam. Therefore, Science & Technology Department, with the help of Assam Science Technology and Environment Council (ASTEC) would like to identify persons/institutions showing excellence through scientific research, innovation and communication at state level, every year for presentation of awards on the National Science Day, i.e. 28th of February. Accordingly, first Award Ceremony was held on 28th February, 2017

Source of Fund for Awards

Is managed within the annual budget of Science & Technology Department, Govt. of Assam 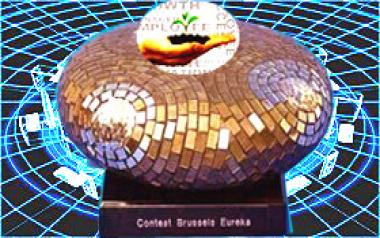