The Govt. of Assam has given high priority to sustainable development of Science & Technology. Initiatives have been taken to promote science among the masses and establish new institutions of excellence in the state. 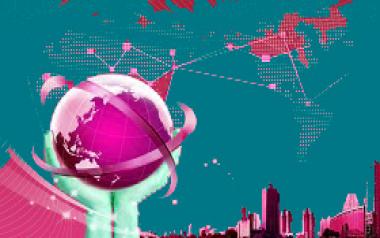